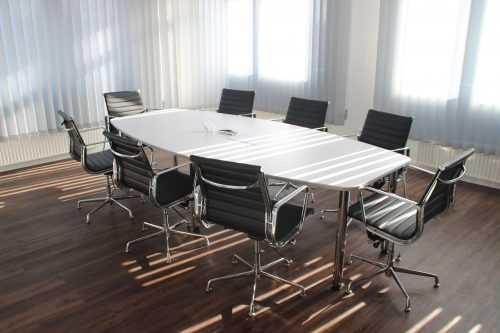 I’ve never seen a board of advisors work after the initial few meetings. I’m sure there are cases where they are managed well and it works out, but for the most part, as we discuss in The Startup Playbook, any initial engagement and excitement wanes and the value diminishes fairly quickly.

The problem is that the people who are generally targeted as advisors have other jobs and responsibilities. After the idea of equity participation and initial interest in what the company is doing wears off – which can happen quickly – the company that they are advising becomes a much lower priority than any of their other responsibilities. Since they’re not involved on a day-to-day basis, there’s no other link to keep them thinking about what their advisee needs. Ultimately, the relationship moves from a mutual one to one driven entirely by the company until it breaks down completely.

As it turns out, while the board of advisors setup doesn’t work that well, there are other ways of achieving the benefits desired in setting up the group in the first place.

Having outside advisors is always a good thing. They can bring perspective to your efforts and direction. They can also bring knowledge and wisdom into the company that may be missing in the current team. Ultimately, the structure of such a group of advisors is critical to its success, though. The classic board of advisors structure frequently fails because it doesn’t establish an emotional or responsibility link between the company and the advisor. There are other ways of accomplishing this though. When these are used, a great relationship between an advisor and company can be established although, perhaps, not as a group.

If you’d like to learn more about how to leverage outside help from mentors and advisors, check out The Startup Playbook. It’s one of the many topics we cover to help you shift the odds of success in your favor.