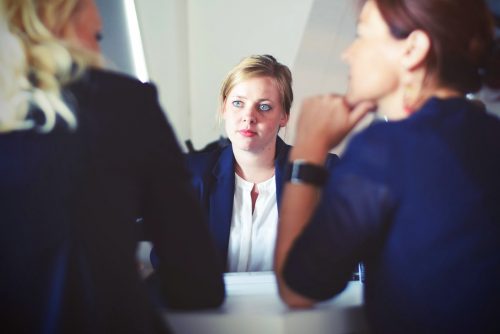 As we’ve talked about before, we strongly believe that founding teams have a better chance of succeeding than a solo founder does. So, at the beginning, it’s important that the team carefully assess it’s combined skills and knowledge and then fill in where there are gaps. Especially with respect to skills that will be a cornerstone of a path to success. Of course, it’s sometimes difficult to know where and when to stop. How do founders know where the founding team ends and the first hires a company makes begins? Just what is the difference between founders and non-founders? In The Startup Playbook we have an entire section on co-founders vs. first hires, but here’s brief introduction to the subject.

Just because someone is there at the beginning, doesn’t mean they’re a founder. Conversely, a person doesn’t have to fill all roles in the company to be a founder. Think of a founder as someone who is truly indispensable to the company’s success. The company can’t get by, or will move too slowly, without their help. Each co-founder has strengths that fill in for weaknesses of other members of the team. So, as a team, they are a complete unit that can do everything the company needs.

Employees, on the other hand, leverage the knowledge and capabilities of the founders and the startup they built. Of course, they still contribute to the collective knowledge of the company, but their primary role is to accelerate the company. To help it do more.

There’s another important factor that distinguishes co-founders vs. first hires. Level of commitment, involvement and engagement. Early employees will certainly work hard and be actively involved, but they will likely never be as tied to the company as the founders. For employees, it’s a job; for founders, it’s a way of life.

Here’s a test: if you were never able to hire anyone as an employee, can the co-founding team do everything the company needs? In other words, does the person being considered for a role add to the fundamental knowledge and skill base of the company, or will their efforts speed the company up along the path? If the former, then they are likely a candidate for a founder. If the latter, more likely as an employee. Once you answer that question, you’ve resolved the co-founder vs. first hire debate.

Want to learn more about how to decide on whether an individual should be a co-founder vs. First hire, check out The Startup Playbook.