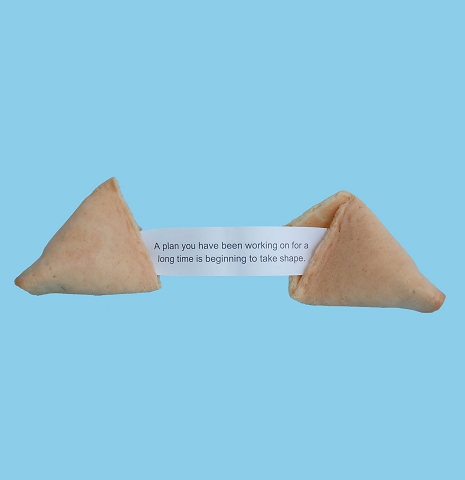 Sometimes things just don’t go according to plan, even when that plan seems nearly flawless. We know it can be incredibly disappointing when investors don’t engage with you or even back out after starting to discuss your company with you. Unfortunately, such funding issues happen all the time. While this might seem like the death knell for your startup, it doesn’t have to be. More importantly, this situation usually occurs because your seemingly flawless plan is not anywhere close to that. By going back and taking a close look at your plan and, specifically, how you vetted your idea, you can close the gap and reengage with your funding sources. Often getting you a better financing outcome.

While we wouldn’t say the funding system is infallible, rarely have we come across a company that was turned away when it did everything right or when it had an interesting idea with the potential for serious returns and a good co-founding team. Venture capital is an efficient market with a lot of greed built in, and the founders and companies that have the greatest chances of success will invariably get funded.

If you find that you’re having difficulty getting financing traction, then the best thing you can do is to look at the areas where you may be weak and try to get stronger. Don’t be shy, and don’t let your ego get in the way. When someone turns you down, go ask why. Go back to the basics we discuss early in The Startup Playbook and see if there’s an area that needs more work (hint: we guarantee that there is).

Especially, go through the idea vetting loop and make sure you’ve covered each of the points in the process. It’s in one or more of those that most funding failures happen. Most often, elements of the loop are skipped in haste or whole sections left out. When areas are neglected, you’ll have trouble raising capital. Additionally, by going through the vetting loop, you may find that some of your early assumptions or predictions are proven wrong or not well thought through. If that’s the case, the following actions in the loop may also be problematic and, ultimately, go off the rails completely.

If that’s the case, it’s OK to change your original idea or, at least, many of the assumptions you made along the way. Making changes is not a sign of weakness, it’s actually a sign of strength. You may find that you can engage with new funding sources with your refined plan and even reengage with previous ones who rejected your first pass.

Many companies rush through the early parts of their company formation. They think that reaching and achieving their first funding round is a goal. In reality, it’s just a step in a much bigger journey. To avoid funding issues, make sure you thoroughly explore each stage of you idea with a tool like the vetting loop in The Startup Playbook. That process will increase the likelihood that you’ll get funding on the first pass by helping you create a more solid plan that VCs and angels want to see.